One of the main challenges for patients and families with rare diseases is the lack of investigation about their rare condition, as the small number of cases on each disease limits the interest of big pharmaceutical companies to invest in research.

On the other hand, the dispersion of the affected hampers their coordination and reduces their strength to enroll the appropriate researchers and to get funding for projects.

These difficulties increase when the disease is a so called ultra-rare disease, such as C Opitz syndrome, with only 60 cases diagnosed worldwide.

Therefore, since we founded the Association in 2006, our main objective has been to promote research in this disease, trying also to coordinate the affected families, distributed around the world.

We have always had the invaluable cooperation of Dr. John M Opitz (Utah University, Salt Lake City, USA), the eminent geneticist who described the syndrome in 1969 and Dr. Giovanni Neri (Universita Cattolica del Sacro Cuore, Rome, Italy) collaborator of Dr. Opitz and the maximum expert in this syndrome in Europe.

So far we have promoted, coordinated and funded two projects::

Now, with improved sequencing technology a new stage of collecting and analyzing samples would be started. We hope to obtain the necessary funding through the scientific crowdfunding platform, “Precipita”, promoted by the Spanish government. 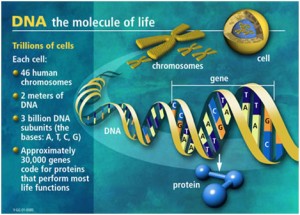 READ OUR NEWS ON RESEARCH